Our aim is it to keep Dresden as a future livable and sustainable place – for us and all the following generations. Therefore we want to support the city becoming climate-neutral by 2035.

We demand a concept for Dresden reaching climate neutrality until 2035.

The so called IEK/IEuKK (Integrated Energy and Climate Protection Concept) of Dresden includes the aim of reaching climate neutrality for the city „clearly before 2050“. Against the background of the Paris Convention and the related 1,5 °C goal, which Germany also agreed to, this is not ambitious enough. Our goal is to change the IEK and defining the goal of climate neutrality for Dresden by 2035 at the latest. 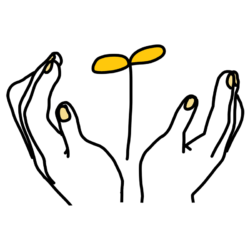 Via the citizens’ initiative (Bürgerbegehren) we are seeking a legally binding city council resolution. Therefore we are collecting 30.000 signatures of citizens of Dresden during the next months, who are supporting our goal, which than shall be submitted to the city. The city council then examines the citizen’s initiative to be considered as formally admissible. If this is the case the city council decides to accept or reject our demand. A rejection is followed by a referendum (Bürgerentscheid) in which every person in Dresden, eligible to vote, is called on to vote for or against our aim and demands.

To sign the citizens’ initiative you must be a EU citizen, at least 18 years old and your primary residence has to be in Dresden for at least two months. 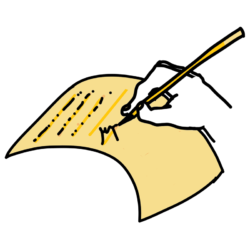 You can than hand us this list over by:

Print your signature list on your own, sign it and hand it over to one of our collecting points or send it to us by mail.

You can order the signature list for free by mail via innn.it, including a return envelope with postage prepaid.

The online petition is addressed directly to the mayor Dirk Hilbert. By this means we are already using the time of the pandemic to generate a strong picture of the current opinions.  An online-petition is not legally binding for the city administration. In contrast to the citizens’ initiative you can also sign the petition and raise your voice for a climate-neutral Dresden if: